Hello to everyone from the staff at The Saltwater Angler. Here is your Key West fishing report for June.

The weather this week continues to be windy and overcast. There is even a chance of tropical force winds over the week-end. Highs have been in the lower 80’s with night time lows in the mid 70’s. Less than ideal weather has caused the flats fishing over the past week to be a bit slow. The numbers of bonefish remain steady but difficult to see. Guides have still been finding some scattered permit out to the west of the island on some of the larger flats. Lady fish, cravalle jacks, black tipped shark, and barracudas have been spotted on grass flats in about 6 foot of water. As the water starts to cool, the back country sea trout and red drum fishing could began to pick up.

The offshore bite has been good the past week for those who ventured out. Captains have continued to hammer the large yellowtail snapper on the reef. Plus, there have been lots of tuna caught chumming with live pilchards in approximately 200-300 feet. Also, the sailfish have started showing up around the color change in about 50 feet of water. The sails have primarily been feeding on ballyhoo, which are extremely plentiful around the reef during the fall. Good Luck! 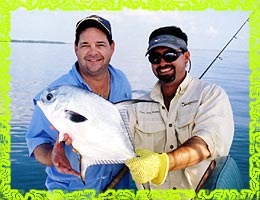 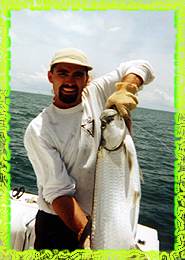 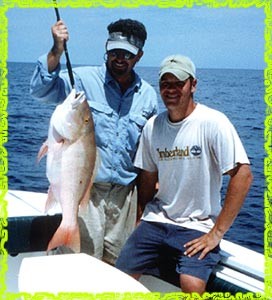