Hello to everyone from the staff at The Saltwater Angler. It seems the weather has given us a little break in the way of sunny skies and light winds for the next few days. The strong winds we have been seeing are typical for January, so if we can get some sunny days it can be considered a blessing. Despite the wind, the fishing did pick up this week with barracuda finally waking up and acting like they’re supposed to. The windy conditions made them far less spooky, and although you could get close enough to cast a fly at them, the tube lure on a spinning rod was the weapon of choice. One little trick while reeling the tube in quickly is to try and keep your lure under the surface instead of allowing it to skip across the top of the water which will often deter cudas. The permit fishing was much better this week with the fish tailing in the shallows and feeding around coral heads in the deeper water. Even though we’ve been having a small cold front the past week, luckly the water temperature hasn't gotten that cold, so once the front passes the fish tend to return to the shallow water fairly quickly. The jack crevalle fishing has continued to be solid with some fish in the 20lb class being taken in shallow water. Pound for pound the crevalle is the hardest fighter on the flats, so hooking up to fish that big is no walk in the park. With the temperatures expected to get back in the high 70s during the day this week’s fishing should get better and better.

Even though we've been lucky to have a mild winter this year, there are days when it's overcast and windy, and sight fishing on the flats is not an option. On days like these, an alternative is to try visiting the backcountry. The biggest mangrove snappers I've ever caught have been in the backcountry here in Key West. The fish tend to inhabit underwater structures, and dead trees are almost always a sure thing, and are my favorite area to target. Mangrove ledges can also be very productive as long as the water is moving through the trees. If it's just a straight drop off, however, they usually won't be there. Most people would recommend a live shrimp as the best bait for a snapper, but you will catch so many little ones that way that you’re better off using something bigger. A small to medium live pinfish is great bait to use if you’re searching for the big one. A live pilchard will work too but their bodies are so streamlined the smaller fish can get his mouth around it. If you’re using a fly rod, a chartreuse clouser seems to work the best, but for whatever reason, the big ones are hard to catch on fly. The backcountry is definitely an overlooked fishery and can really save the day when the weather is less than ideal. From all of us at The Saltwater Angler we wish you tight lines and fish boat side.

Offshore has continued to produce an abundant of Tuna, King Mackerel and Spanish mackerel! With a little turn in the wind to a NE will also push a lot more bait toward the reef line and really keep the big Yellow Tail Snappers thick as well. We are still seeing a lot of Snapper action in just 60 -100 feet of water. Be patient with the really big Flag size yellow tail. They don't get that big without being smart. If having trouble hooking up, try dropping down a size in your leader. This sometimes makes all the difference. Sailfish are starting to move in as well. Venturing out on a windy day can be tough, but getting the chance to battle these beautiful fish is well worth it! As always wishing you tight lines and fish boat side from the Saltwater Angler!

Fishing Report brought to you by Capt. Tony Murphy 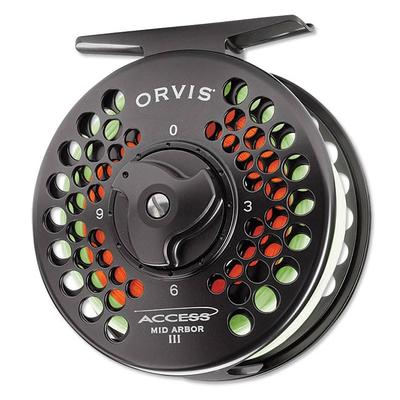 $175 *Free Shipping
Our Access mid-arbor fly fishing reels are sure to impress any angler. Click image to buy. 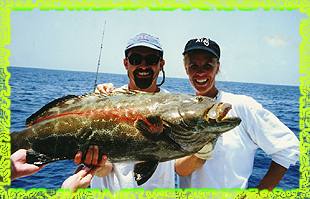 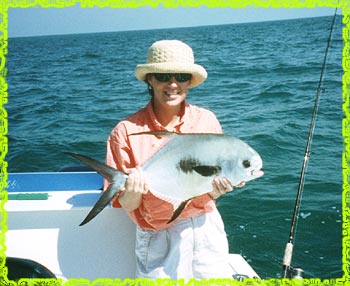 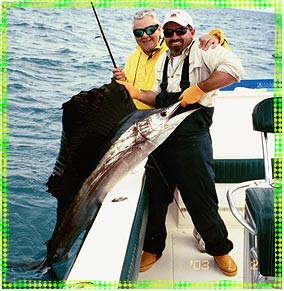